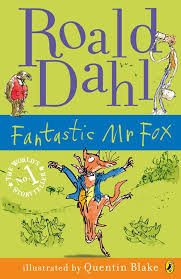 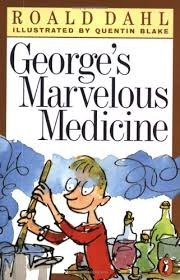 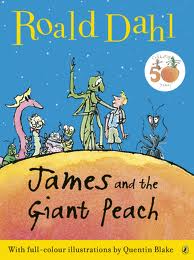 Over the last month, third class have been studying some of the works of Roald Dahl. Rather than the usual approach of the whole class reading and responding to the same novel, we decided to try a theme based approach to explore the novels. The class was divided into 3 groups with each group reading a different novel. The novels selected were Fantastic Mr Fox, George’s Marvellous Medicine and an play adaptation of James and the Giant Peach.

As we read the novels we explored a number of themes used by Roald Dahl in his writing. At the end of each week, we discussed similarities and differences between the novels as a whole class. Some common themes and features we established across the three novels were: Roald Dahl’s use of humour; the presence of at least one villainous character; gruesome images; the prevalence of animals; use of nonsense poem; children being cleverer than adults and justice being administered to the ‘baddies’  in the end.

We really enjoyed this approach to the novel and even though each group only read one of the stories, everyone developed an awareness of the storyline and themes of each novel.