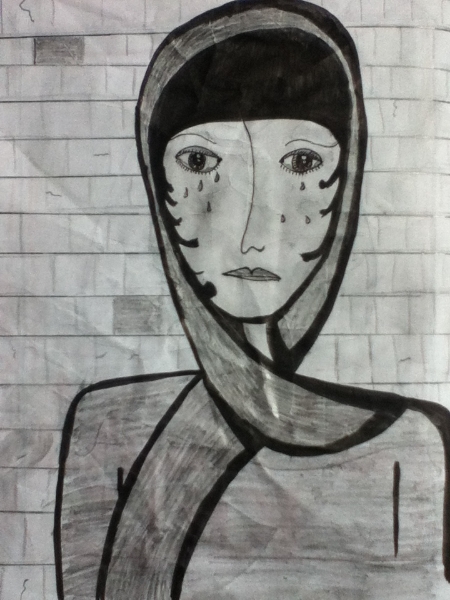 The Ballad of Father Gilligan is about a priest who has to answer a call  from a sick man, but he was so tired, he fell asleep before he could visit him. In the morning Father Gilligan quickly rushed to the sick man’s house and finds out that he died during the night, but the housewife told the priest that she was glad that he came. Confused, the priest remembered that  he had prayed that another would help out the sick man. It was really an angel who visited the man during the night. 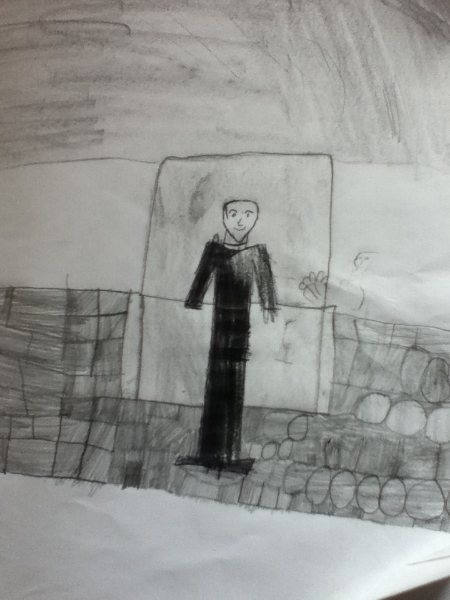 The Ballad of Moll Magee was about an old beggar woman who lives on the streets, and she told the children to not be flinging stones at her. She then told them the story of her life. She was once married to a fisherman, and they lived in a little cottage by the woods, and had a happy life. However, she had a child, and one night she fell asleep on top of the child, and smothered it to death. The husband was so cross and angry, that he gave her a little money, told her to leave home forever. She quickly used up the money and was forced to become a beggar.

In Sligo Town there was a big festival to celebrate the day. The theme of the celebrations was Yeat’s plays and poetry. There were children who recited his poems and there were actors acting out his plays in O’Connell Street. In Drumcliff, the place were Yeats is buried, there were other actors reading his Nobel Prize Literature speech.