4th Class went on a trip to Lissadell House on Thursday the 2nd of May. After learning about its inhabitants since the 19th Century they were very excited to see the famous home.

Here are some of the things the children remembered from the tour.

I learned that Henry was kind to his servants-Zav

The women used to sit on the left side of the carriage so that when the horse pulled up to the house they would be on the correct side to enter the house without having to walk around the horse. -Jay

Constance wrote her name on a window with her diamond ring, and you can still see it there today-Kate G

I learned that Constance was an excellent painter-Oscar

There are 77 rooms and 48 fireplaces-Iman

Constance was involved in the 1916 Rising- Jack

The entertainment room was an oval shape so that the music had a great effect, There was a balcony in that room so that Robert could look down on all his visitors and that they would look up at him-Lily

Here are some photos from our visit- 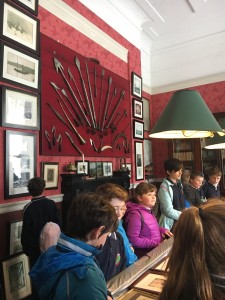 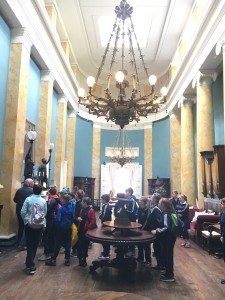 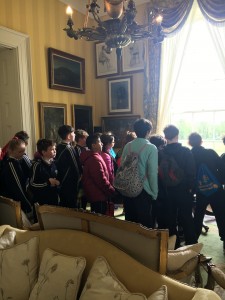 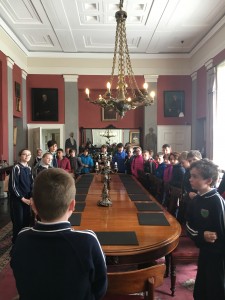 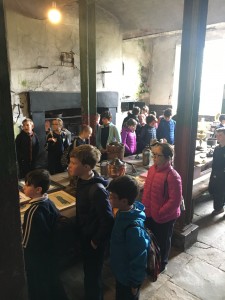 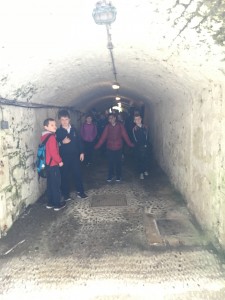 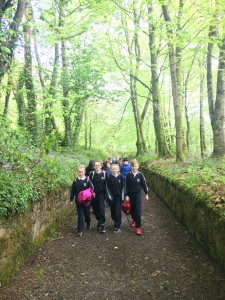 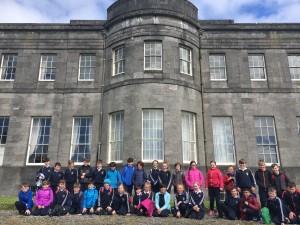 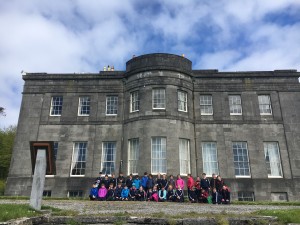 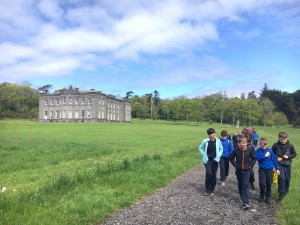 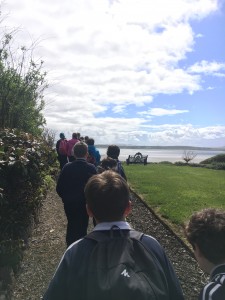 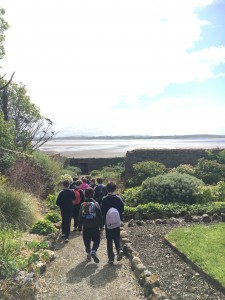 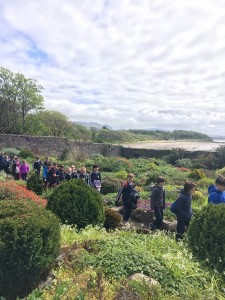 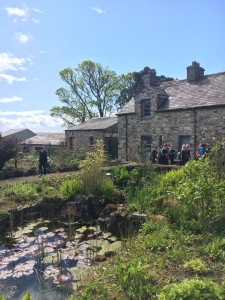 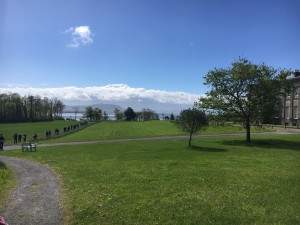 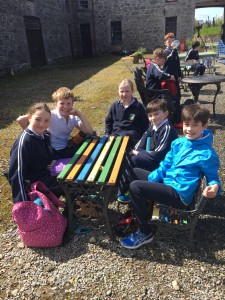 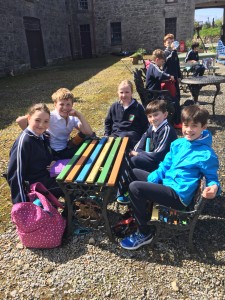 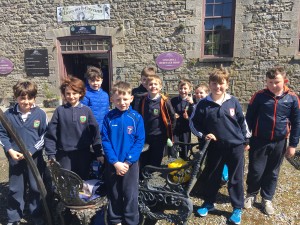 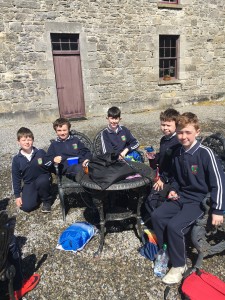 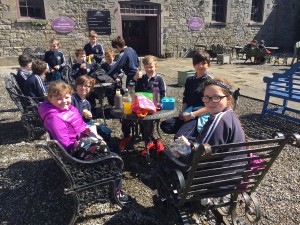 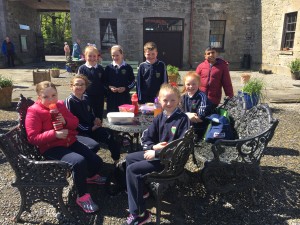 The children are now working on projects to document all the new information they learned after their trip.