A few days ago we decided to do a report about the new build. As you know for the last few months we have heard the banging and sawing of the builders at work. So we thought you would like to read about the new building and facts about it. After some preparation we interviewed the builder Brendan Kilrehill. We all came up with our own questions and asked them to Brendan.

Oscar
1. Are you on target?
I think so!
2. When do you expect it to be finished?
St Patrick’s Day hopefully
3. How many people are working on the project?
20 different fellas so far.
4. Have you made any mistakes?
No!
5. Do you build houses or just workplaces?
We build houses as well.
6. What is your favourite build?
My favourite project was Dromore West Church. It will still be there long
after I’m gone. One of the nicest places that I have worked is Ransboro
School and I’m not just saying that!

Alana
1. What is the most vital part of the building?
The main classroom is what the extension is all about.
2. Has anything in this build proved to be more challenging than expected?
Not really no. Its straight forward so far.
3. Have any changes happened from the original plans?
The toilet. It was left off the new set of plans but needed minor
adjustments.
4. What are the qualifications that you need to become a builder?
It has changed since I started. You need more safety course and site
management. A Quantity Surveyor qualification would be handy now.
They price the plans and meet the architect.
5. What is the largest and most challenging build that you have ever done?
The largest single build was Dromore West National School. It took
10 months and cost €1.8 million. 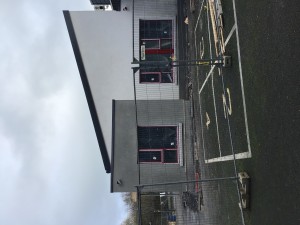 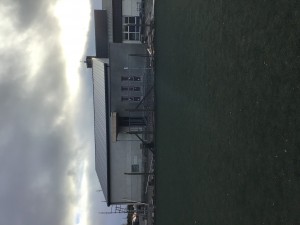 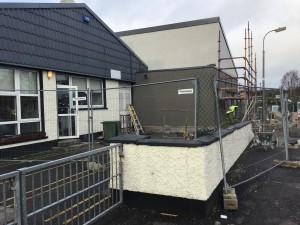 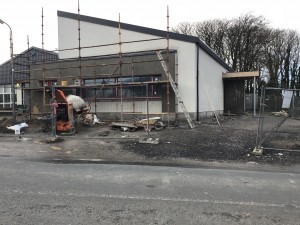 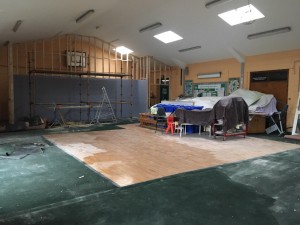 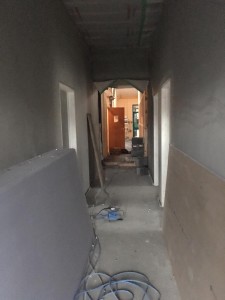 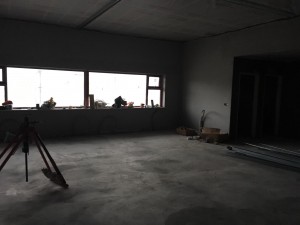