The review of Parkes castle by Tadhg and Zack

We went on a school tour to Parke’s Castle on the 18th of September.

Before we went to Parks castle we watched a few a few videos and did a bit of studying about the castle with teacher. When we arrived our tour guide brought us into the courtyard where we got to go on the foundations of the tower that Robert Parke knocked down in the 16th century.

Once Robert Parke moved in to the castle with his family he had to hire 70 to 90 solders.Robert Parke made a lot of changes he knocked down the big tower in the middle of the courtyard to make part of the wall into a house with the stone. Unfortunately two of his children were on a boat when a storm came and drowned both of them. Robert Park also had a child who married Frances Gore that had 12 children which one of them is the person who built Lissadell House where we will go to next year.

In the olden days they used to wear  lots of make up to protect dust from getting on them. The makeup had lead in it that slowly but surely poisoned them. It also made them bald and that is one of the reasons they wore wigs back then.

Musket holes were designed to be bigger on the inside for the soldiers to shoot easier out of and the enemy couldn’t shoot as easily in.

The pigeon tower was very handy to the castle and was used to send messages and they would also eat the pigeons if they were trapped in the tower. Sometimes they got an egg to eat as a treat. The pigeons ‘poo’ was also used to make gunpowder! Getting killed is bad enough but getting killed by pigeon powered poo would be a whole lot worse!

We really enjoyed our tour and learned so much! 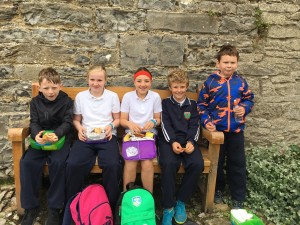 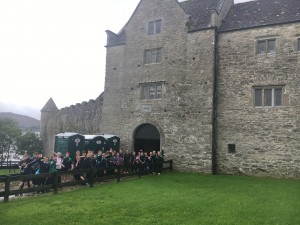 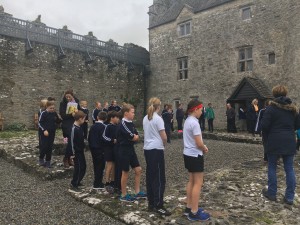 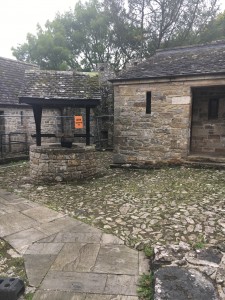 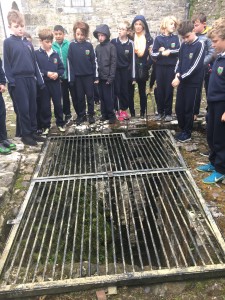 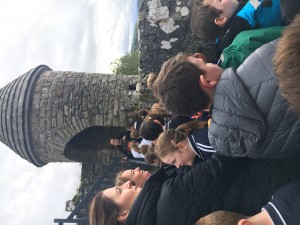 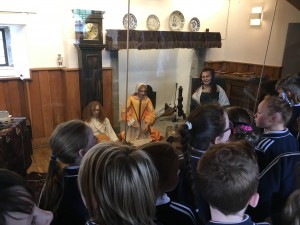 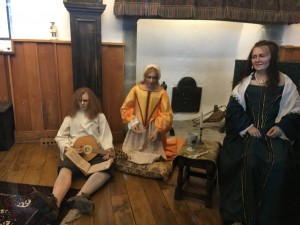 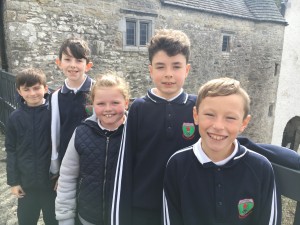 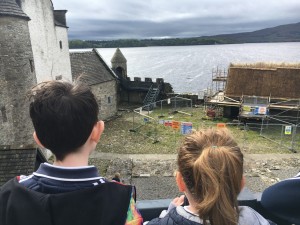 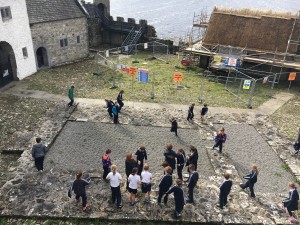 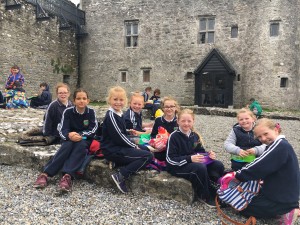 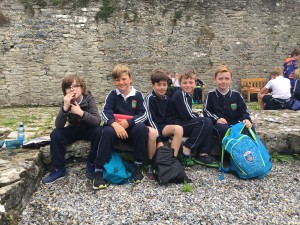 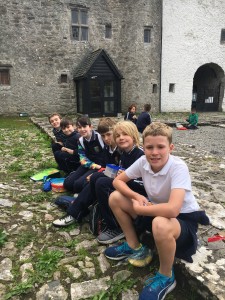 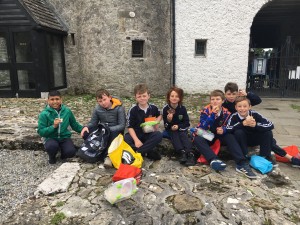