We learned a bit about the background of the castle and its inhabitants over the years before our tour. This helped us understand what we were to see on our trip.

The tour was fascinating as always. We had a wonderful tour guide who gave us all a very detailed history of the castle, its building and changes over the years, the people who lived there and the effects the castle had on the local community over the years. She kept us very interested throughout telling us funny and interesting stories and showing us through all the different quarters of the castle. The children even got a chance at the end to pretend to be a person of the 16th century and step inside the sweathouse!

On return to the classroom the children did projects on Parke’s Castle based on what they learned.

O’ Rourke the first owner of this castle was arrested by the English authorities when Queen Elizabeth found out that he had helped the a member of the Spanish Armada on their shipwreak at Streedagh Beach. He was attested and brought to the high tower in London and later convicted of treason and was hung, drawn and quartered. His Castle was taken off him and given to an Englishman Robert Parke.

Robert made a lot of changes to O’ Rourkes Castle

1.He knocked the big tower in the centre of the courthouse and built his 3 story castle on one of the walls of the outer O’Rourke defence walls.

2.O’Rourke had a moat around the castle with no water inside. This moat was used as a dump- for their sewage, dead animals they had eaten and general rubbish. When Robert Park took over the castle he did not like this and he filled the moat in, it was only discovered by archaeologist when they did a dig in the 1970’s.

Other Features of Parke’s Castle

He used mullioned windows(picture) that was very unusual back then as it was very difficult to transport glass without it breaking.

There was a spiral staircase in Parke’s castle. This was built in a very unusual way as it goes in the opposite direction than what spiral staircases usually go. This is because Robert was left handed and it gave him the advantage in case of an invader.

Built for when people were sick with colds or flus. A fire was lit inside the small enclosure and stones were warmed around the fire. The fire was then put out and ashes remove. Stones remained hot and were put beside water to make steam. People would jump into the lake afterwards.

A quick exit encase of attack. Here it was used to transport goods from Sligo by boat. 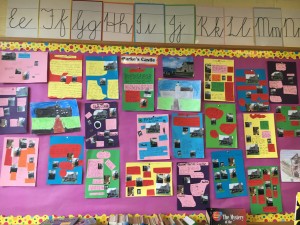 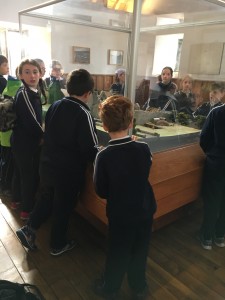 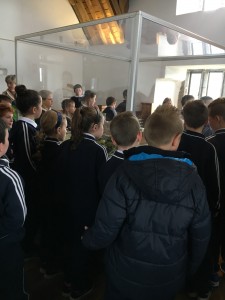 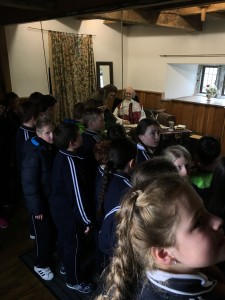 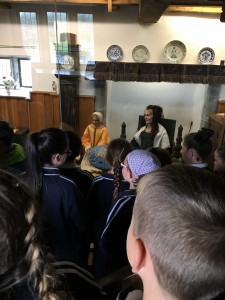 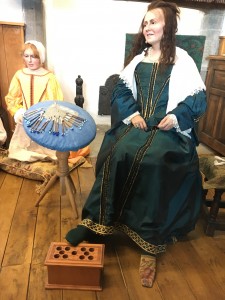 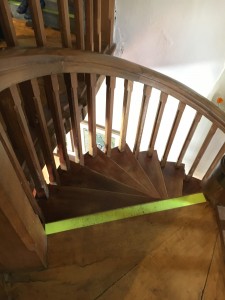 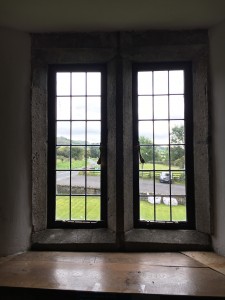 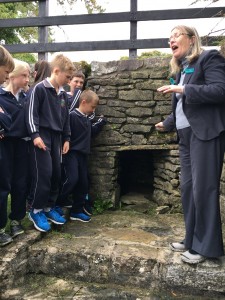 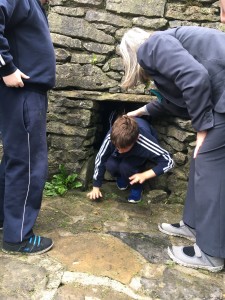 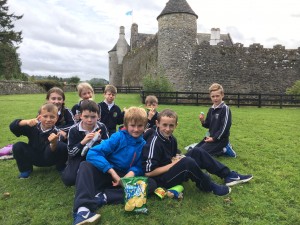 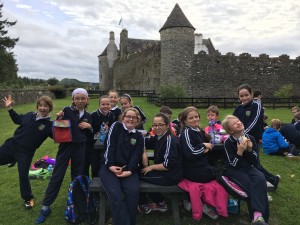 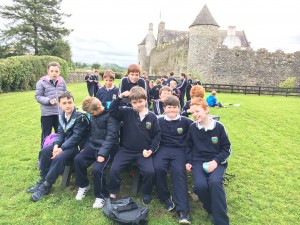 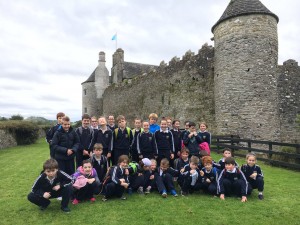 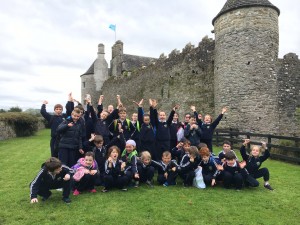