“The Lion, the Wi 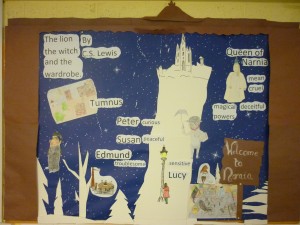 tch and the Wardrobe” by 4th class.

In fourth class we build up a picture of Narnia as we read the novel “The lion the witch and the wardrobe”. We made pictures of Mr Tumnus’s house, Mr and Mrs Beavers house, the white witch, the dwarf and the Pevence children.

We described characters in detail as we met them in the novel, adding new traits as the characters did different things. We examined values like kindness and meanness, honesty and lies, pride and humility, greed and charity and bravery and cowardliness. 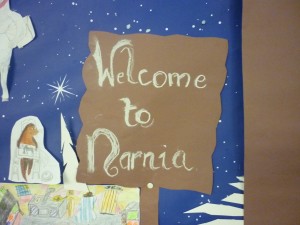 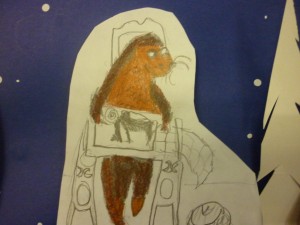 We loved the story and particularly the fact that the evil White Witch was defeated by the good lion Aslan and what used to be an eternal winter in Narnia turned into a beautiful Spring. It was really about good overtaking evil and that is very hopeful. 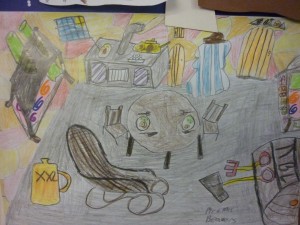 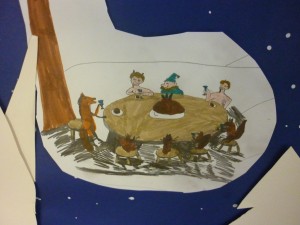 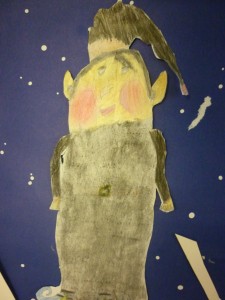