Home   Curriculum   When We Were Babies!

When We Were Babies! They then wrote about the item they brought in. They had to describe what it looked like and how they used it when they were little.

The children were asked to bring in photos of themselves when they were babies.

We had a lot of fun during circle time trying to guess who the person was in each of the baby photos. Some were very easy to guess, others left us very puzzled as they had changed so much!

The class could list many ways in which we have changed since we were babies, and could name a lot more things that we are able to do now that we could not do just a few years ago. 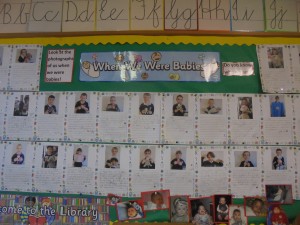 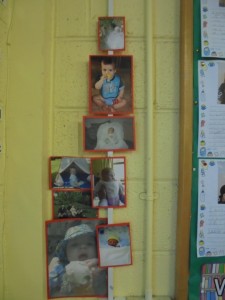 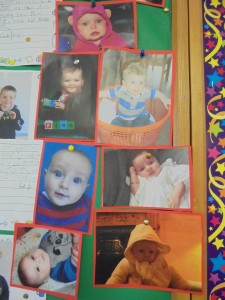 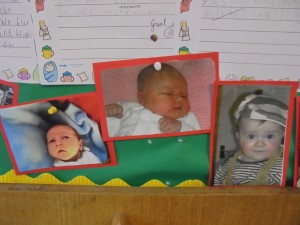 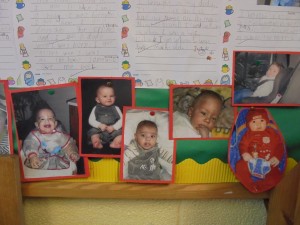 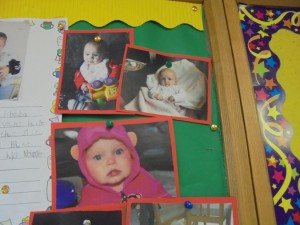