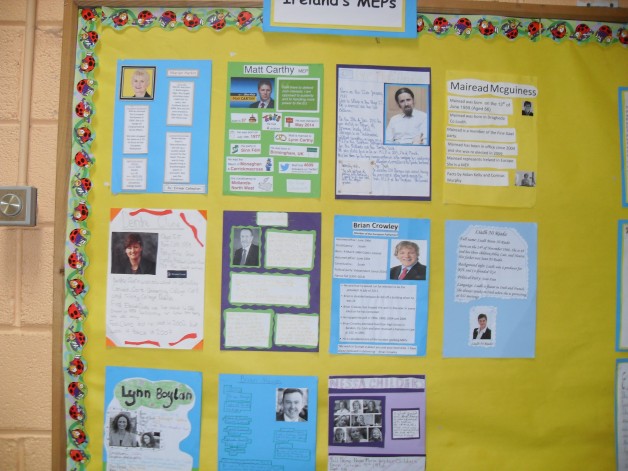 During the past months 5th and 6th class have been working on the Blue Star Programme. 6th class studied the institutions of the European Union, the role of the European Parliament and the European Commission and presented their findings on EU day at assembly. They did projects on the Irish MEPs and wrote letters to Marian Harkin inviting her to EU day in our school. They researched famous Europeans who had significant influence on Europe, such as Mozart, Leonardo de Vinci and Albert Einstein. In History 6th class studied World War2 and read The Boy in the Striped Pyjamas which was set in Auschwitz concentration camp and was based on theme of war and friendship even in such difficult circumstances.

5th class studied the geography (capital cities, population, physical features, flags, famous for, similarities and differences to Ireland) of a European country. In the cultural element of the programme the children choose a famous European landmark and made a model of it, such as the Leaning tower of Pisa in Italy, Fat Margaret Tower in Tallinn Estonia, Nyhavn in Copenhagen Denmark and a windmill symbol of Holland. They also looked at Miro a Spanish artist and painted some of his pictures. These were all on display on EU day. The children compiled recipes from round Europe and some dishes were cooked by the children.

On EU day MEP Marian Harkin came to our assembly and 5th and 6th classes presented a sample of their work in power point presentations. Their projects were on display in the hall and a selection of food from around Europe was on display also. Marian talked about the importance of caring for the environment and for Ireland to comply with EU targets. She complimented the children on achieving their green flag for biodiversity.  The children asked her lots of questions and she answered them very well. After assembly Mrs Heffernan one of our parents very kindly lead the children in 5th and 6th classes making pizzas in the Glen kitchen, pizza an Italian meal well known and eaten throughout Europe. The children sampled some Swedish cinnamon buns, Lithuanian black rye bread, German pretzels, French croissants and Polish biscuits at the end of a very enjoyable EU day. 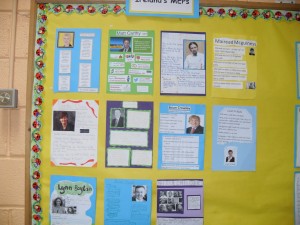 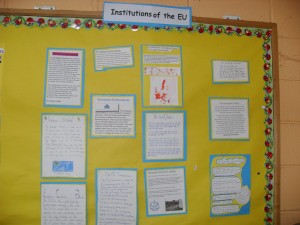 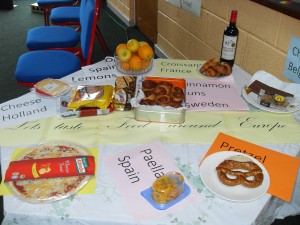 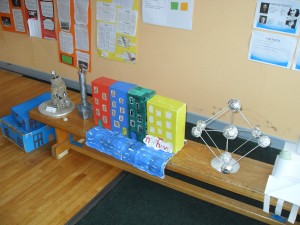 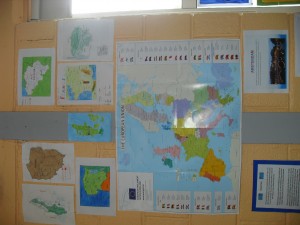 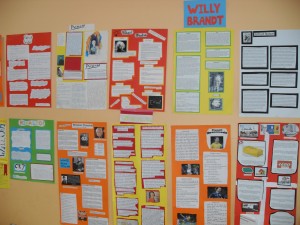 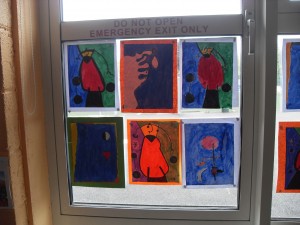 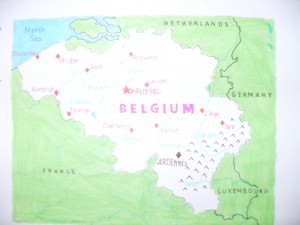 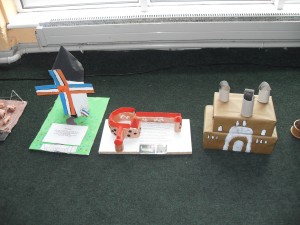 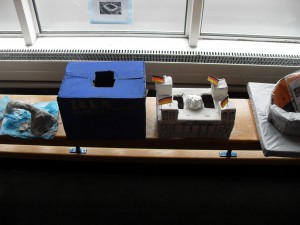 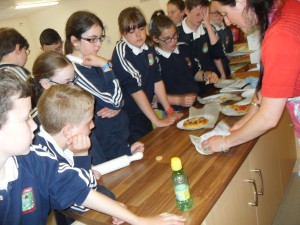 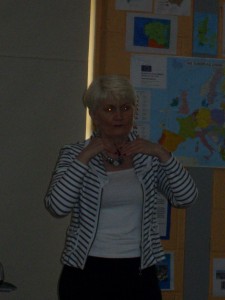