On Saturday 13th December a number of children from the school participated in a biathlon competition. They ran 800metres on the track at Sligo IT and later in the day swam 2 lengths of the pool at the sports complex. In between events they had the opportunity to try fencing and laser shooting. 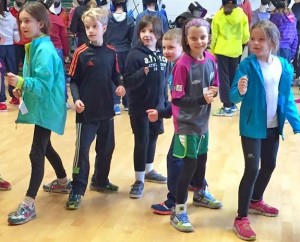 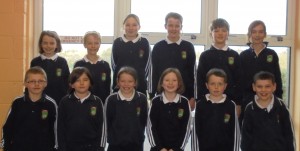 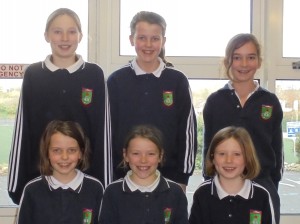 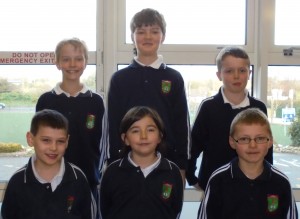 I did the biathlon on Saturday. We did running and swimming. The fun activities were fencing and laser guns. I liked the laser guns the best.

On December 13th twelve students from Ransboro took part in the biathlon in Sligo. There was an 800m run and a 50m swim.

The run was very long and it was very cold. Then there was a two hour break. They had fencing and shooting tasters there as well. Then we all went over to the Sports Complex. They gave us all bangers to cheer everyone on. We all had a great day (and quite tiring).