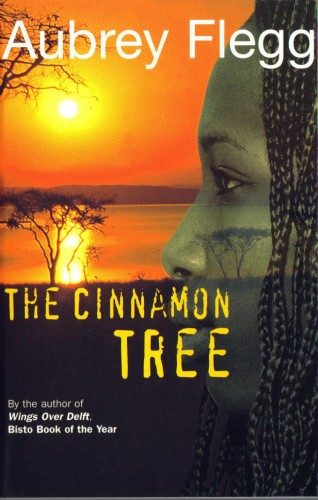 My book review is on a book called The Cinnamon Tree written by Aubrey Flegg. It is about a thirteen year old girl called Yola Abonda who lives in Africa. Her father is the chieftan of their tribe. One day she steps on a landmine and her leg has to be amputated. She has an argument with her stepmother (her father has three wives) and is sent to Ireland to get a fake leg. While there she stays in a special hospital and makes lots of friends. She stays at a boarding school in Ireland for a year.

The Cinnamon Tree was realistic fiction. The characters are Yola, Gabbin, Hans, Fintan, Isabella and Sindu. I thought it was a very good book and I enjoyed reading it. My favourite part of the book was when Catherine shook hands with Yola with her dead arm. My least favourite part was when they were measuring her stump and she had a fit and started screaming. It was very interesting and it taught me a lot about landmines and about Africa. I would give it nine and a half out of ten.

These are some pictures that Aubrey Flegg used as inspiration when writing The Cinnamon Tree. PICTURES

I made this movie trailer based on the book.